The Death of Abode Flash

Adobe Flash was once a dominate program in the web landscape. Flash helped make websites interactive and more visually appealing. However over the past 10 years there have been 2 major factors that have contributed to it’s end.

Hackers have started to use Adobe Flash and caused a lot of trouble for people and businesses which led to a sort of distrust for the software. Even Steve Jobs from Apple didn’t trust the software in 2010. 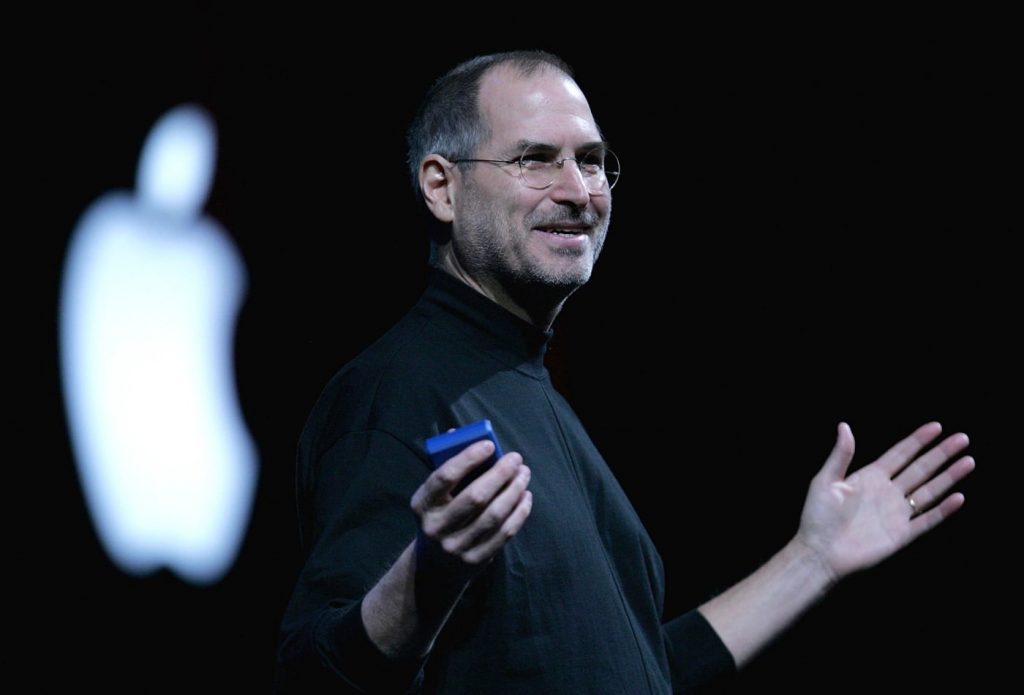 “In April 2010, Steve Jobs, at the time CEO of Apple Inc. published an open letter explaining why Apple would not support Flash on the iPhone, iPod touch and iPad. In the letter he blamed problems with the “openness”, stability, security, performance, and touchscreen integration of the Flash Player as reasons for refusing to support it. He also claimed that when one of Apple’s Macintosh computers crashes, “more often than not” the cause can be attributed to Flash, and described Flash as “buggy”. Adobe’s CEO Shantanu Narayen responded by saying, “If Flash [is] the number one reason that Macs crash, which I’m not aware of, it has as much to do with the Apple operating system.”

Steve Jobs also claimed that a large percentage of the video on the Internet is supported on iOS, since many popular video sharing websites such as YouTube have published video content in an HTML5 compatible format, enabling videos to playback in mobile web browsers even without Flash Player.”

When the new technology in HTML and CSS evolved to HTML5 and CSS3, it introduced a lot of animation and visual abilities that had been lacking in the earlier versions of those languages.

With this upgrade in the 2 biggest web languages came the true death to Adobe Flash. People were already losing trust in the program and now there was an alternative solution for web developers to cut Adobe Flash out of the web picture entirely.

So what does this mean to you? Well, if you are just a web user, then nothing really. I would recommend, just steering clear of Flash on websites at all costs. If you are a business owner or you have a website, it means you need to know if your website has any Adobe Flash code in it or not. If it does, then that content will need to be recreated in another format per web standards and best practices.